A mobile app creating a network of people with chronic diseases like diabetes. The goal is for the users to exchange information and encourage each other to follow a healthy lifestyle. 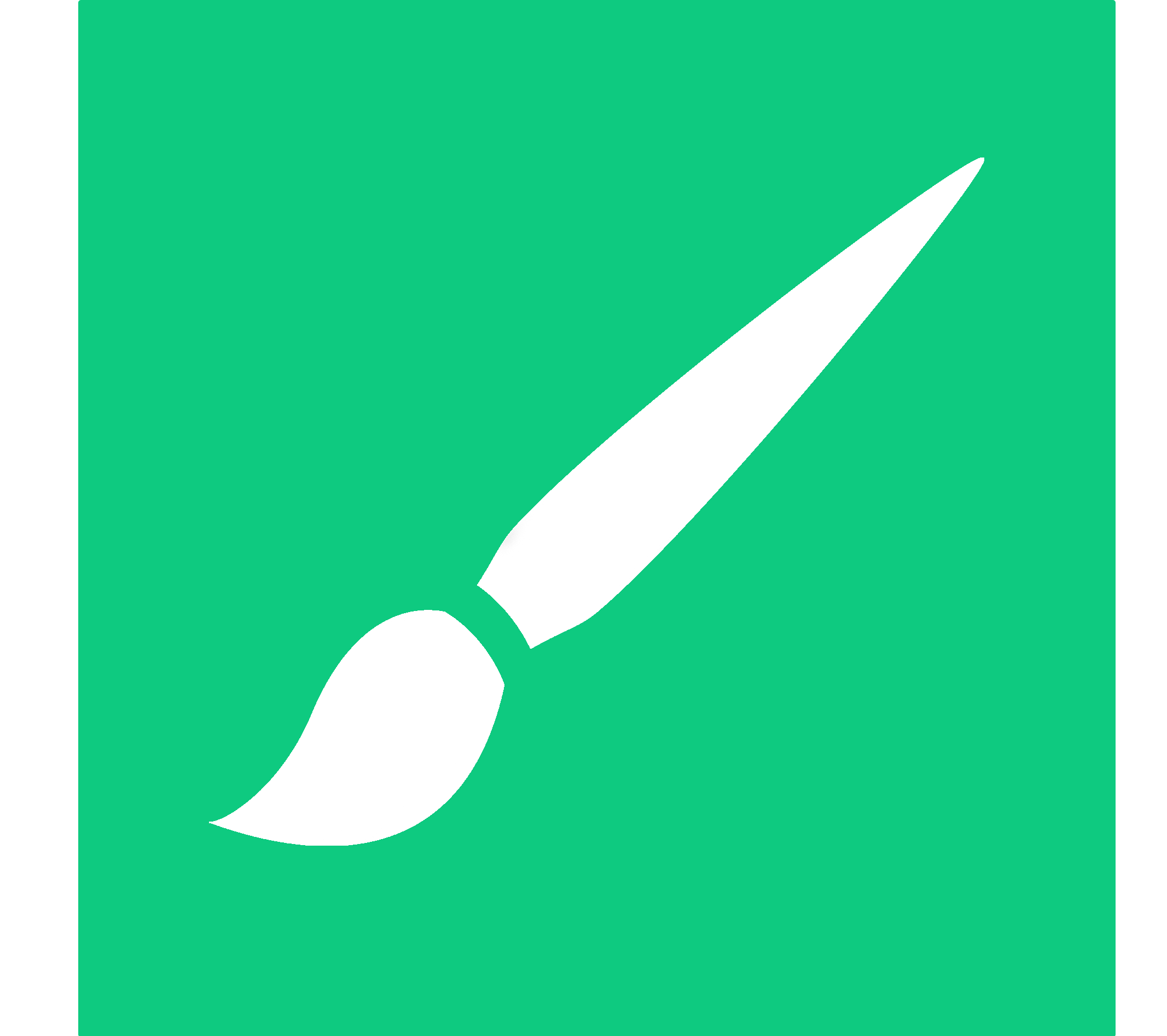 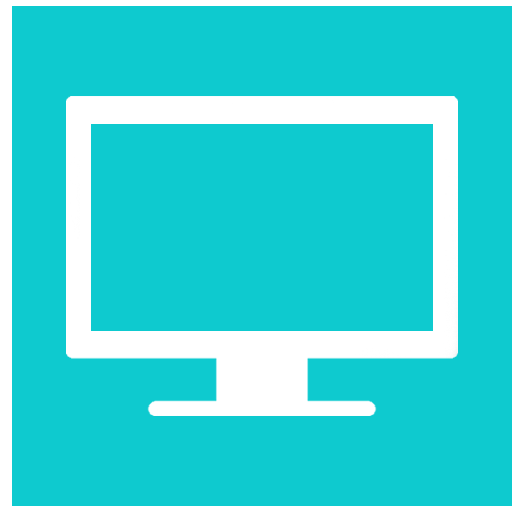 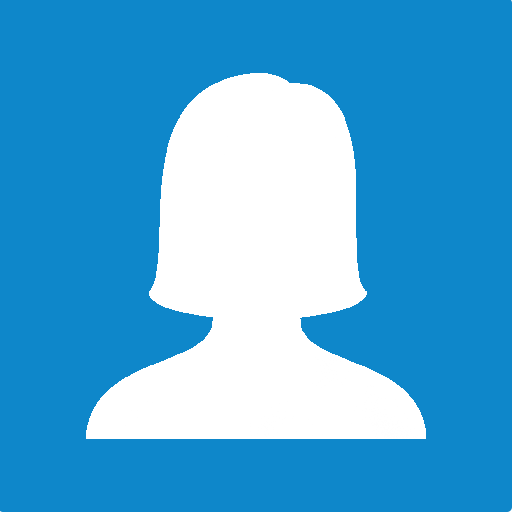 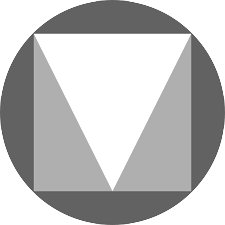 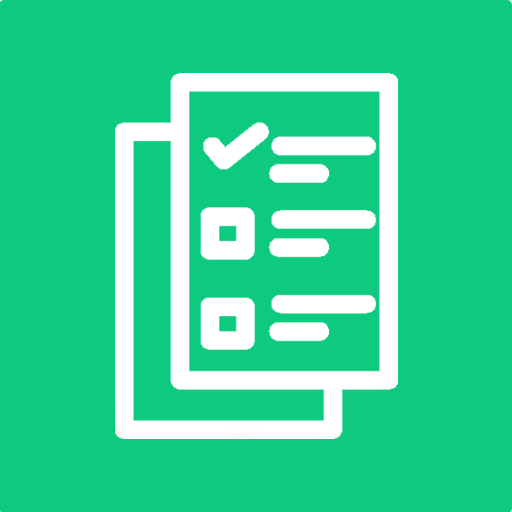 First wireframes of the app

When I joined the team there was already user research conducted with several people participating that were suffering from diabetes. After going through all the feedback collected, I created the first rough wireframes trying to transform the idea the team had into a concrete product. 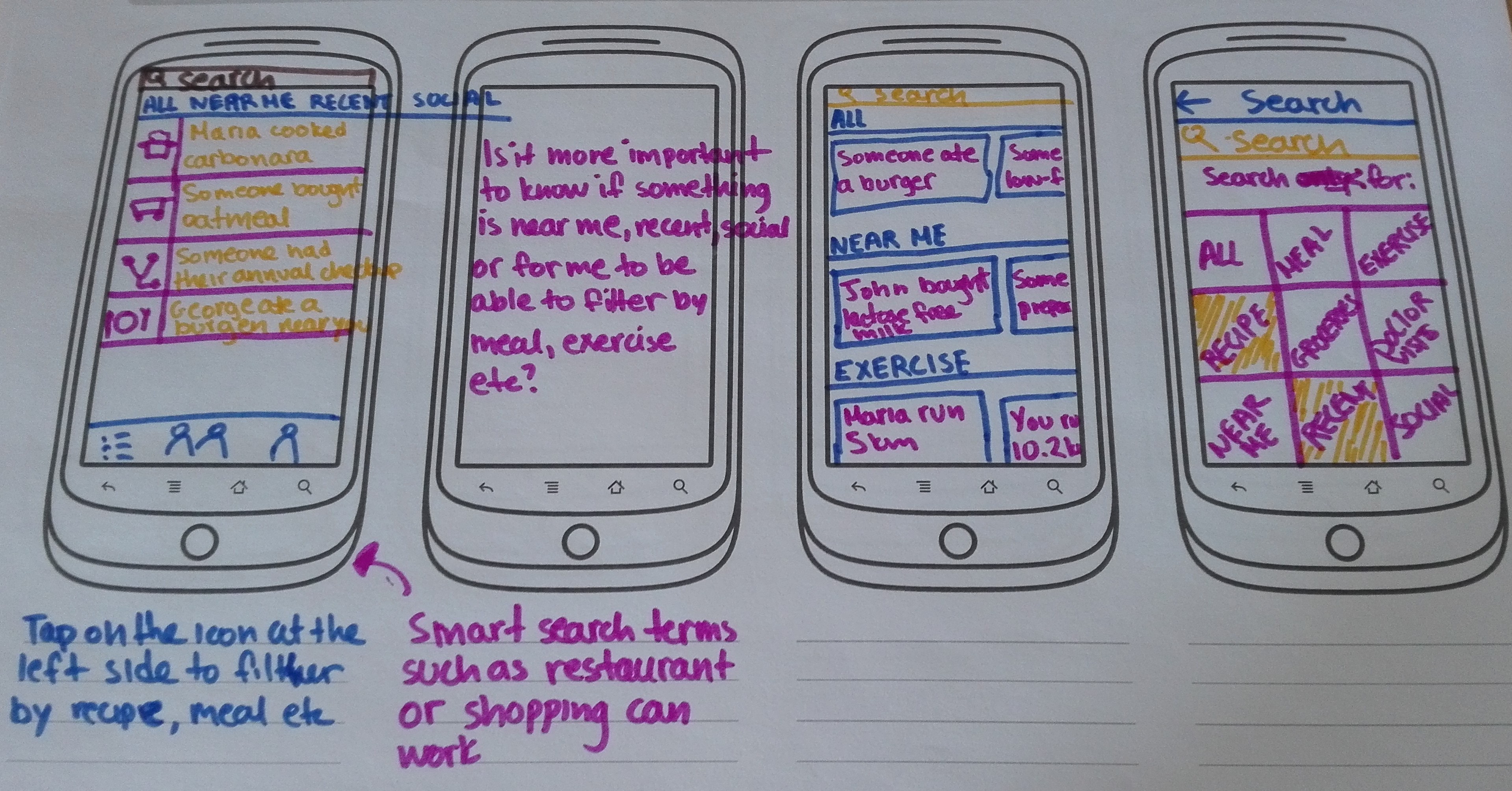 Getting feedback from the team

Presenting the first wireframes to the rest of the team was a pivoting point both for me and for them. I brought in a perspective on how to tackle the problem at hand, that they haven't though before. At the same time their feedback was a valuable resource for me due to their medical background and the fact that they have already had some interaction with potential users. I used this feedback to iterate the wireframes and fine-tune the different features of the mobile app.

A few of the first wireframes I designed and user tested. Photo credits: Konstantina Pantagaki

After testing the new wireframes internally with the team, I started developing a clickable prototype. The design was for the Android App and followed the material design guidelines. The challenge here was to find a good way to handover to the developer that was working remotely from the Netherlands. By using an Agile process and a simple Design System I created, the handover was smooth and the developer had easy access to assets like icons, color pallets, fonts etc. 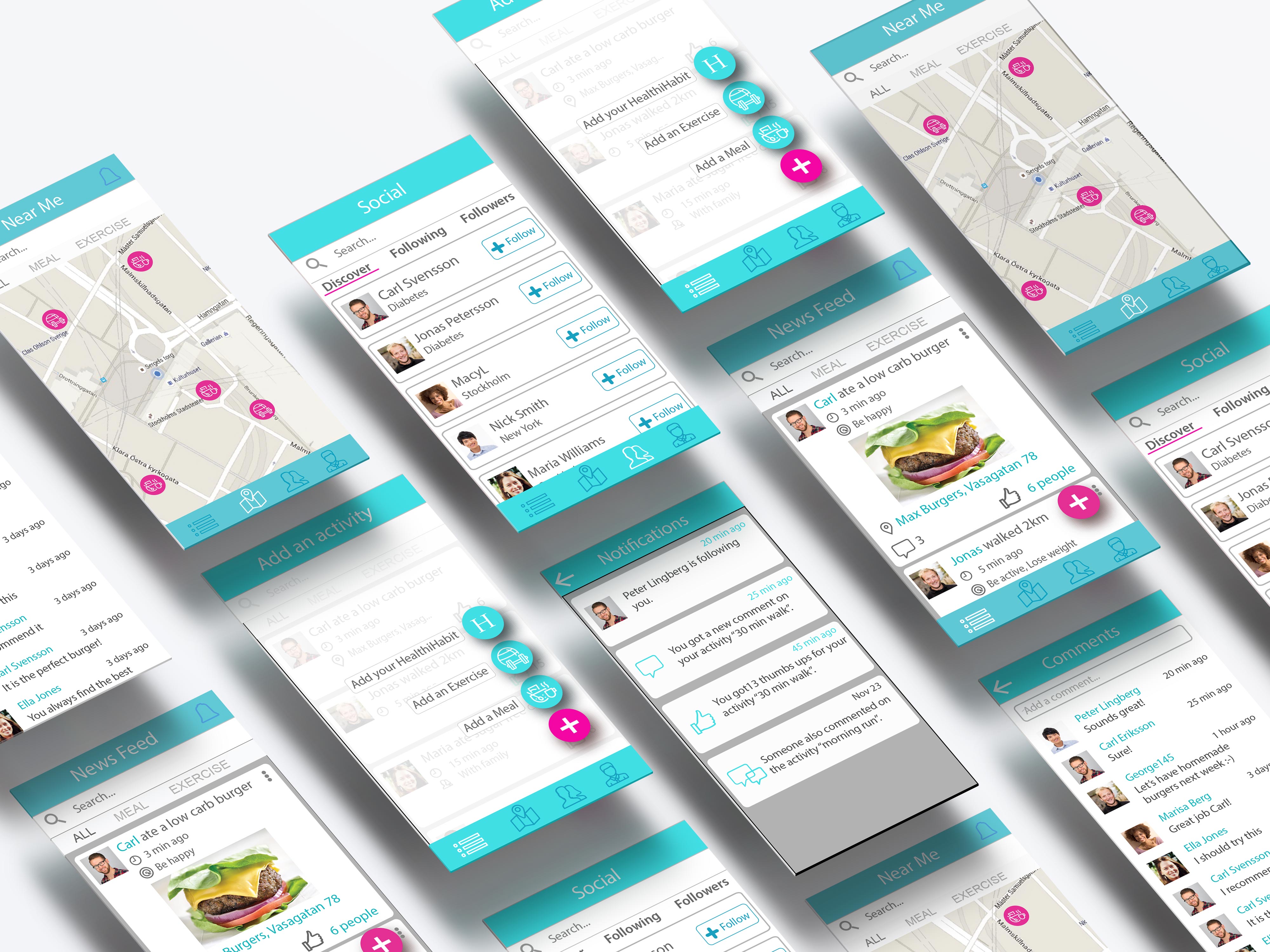 Some of the screens I designed for HealthiHabits. Picture credits: Konstantina Pantagaki

While creating the clickable prototype I conducted user testing and interviewed several people that were in different ways affiliated with the team but were not part of creating the app. Finding users within our target group was challenging due to the specific background requirements they had to fulfil (diabetes patients in a certain age range). After each round of testing, the prototype was refined and handed-over for development.

When the app was launched for beta users, we've held monthly focus groups asking our beta users for feedback. The purpose of the focus groups was to understand what features of the app the users found the most useful, things that could be improved and how their every day life was affected by the use of the app. In addition to the focus groups I used surveys to collect anonymous quantitative feedback.